Paco Rabanne Invictus Victory Eau de Parfum for men will help you discover the virility, strength and courage hidden within you. The fragrance oozes masculinity and will perfectly accentuate your character at every turn.

The new Eau de Pafum Extreme: Invictus Victory by Paco Rabanne, causes a real clash of the senses. An intense duel in which two forces challenge each other: freshness and sensuality.The liveliness of the lemon covered by an almighty incense, is a true declaration of intentions; which is followed by the sensuality of tonka bean and vanilla. A battle between freshness and intensity, strong and captivating, represented in an overwhelmingly masculine fragrance. Paco Rabanne discovers us a new fresh oriental endowed with extreme vigor.The mythical Invictus bottle is dressed for the first time in a glossy black that gives it elegance and modernity. Its cap, also in deep matte black, generates a forceful contrast. An unusual intensity that finds its maximum expression in the imposing central golden V. The ultimate victory.

Paco Rabanne is the name by which the Spanish fashion and perfume designer is known. Its fragrances are based on men and women who seek distinction, modernity and a good aroma, giving an original touch.

12 other products in the same category: ISSEY MIYAKE
313215
€55.00
A new fragrance taking its inspiration from water, as a masculine symbol of strength and movement. Water, in a major key. The evocation of a salty wood. Designed by water
View DOLCE & GABBANA THE ONE FOR MEN EAU DE PARFUM 100 ML

DOLCE & GABBANA
305175
€52.00
The One for Men Eau de Parfum Intense is the quintessence of the masculine charism. A new expression of the timeless sophistication of The One for Men collection that enhances the irresistible magnetism of the man who wears it. This woody spicy oriental masculine fragrance reveals its magnetism in a bold fusion of opposites: the lightness of neroli fades...
View MOSCHINO
I08W003
€48.00
Moschino launches Toy Boy, its first male fragrance, which aims to be a new aromatic obsession. is designed for unique, dynamic and passionate men who are not afraid to discover their friendly and playful side. 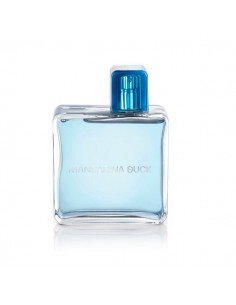 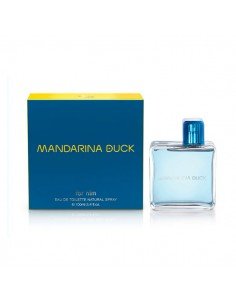 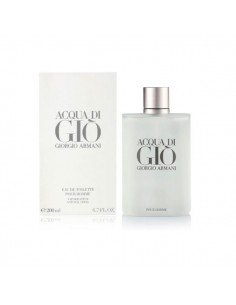